Becca Willow Moss is an advocate for using artistic outlets to express the emotional landscape of the body. As a singer, actor, writer, and model, she employs all art forms to communicate with others. She is a classically trained soprano, having performed across North America, Europe and Israel. After being nominated as an upcoming vocalist on Canadian stages, she now recording original music with musicians in Toronto, New York and San Francisco. Her recent films have brought her to festivals, such as VIFF and Montreal Festival du Nouveau Cinema. Stay tuned for her being on a screen near you. 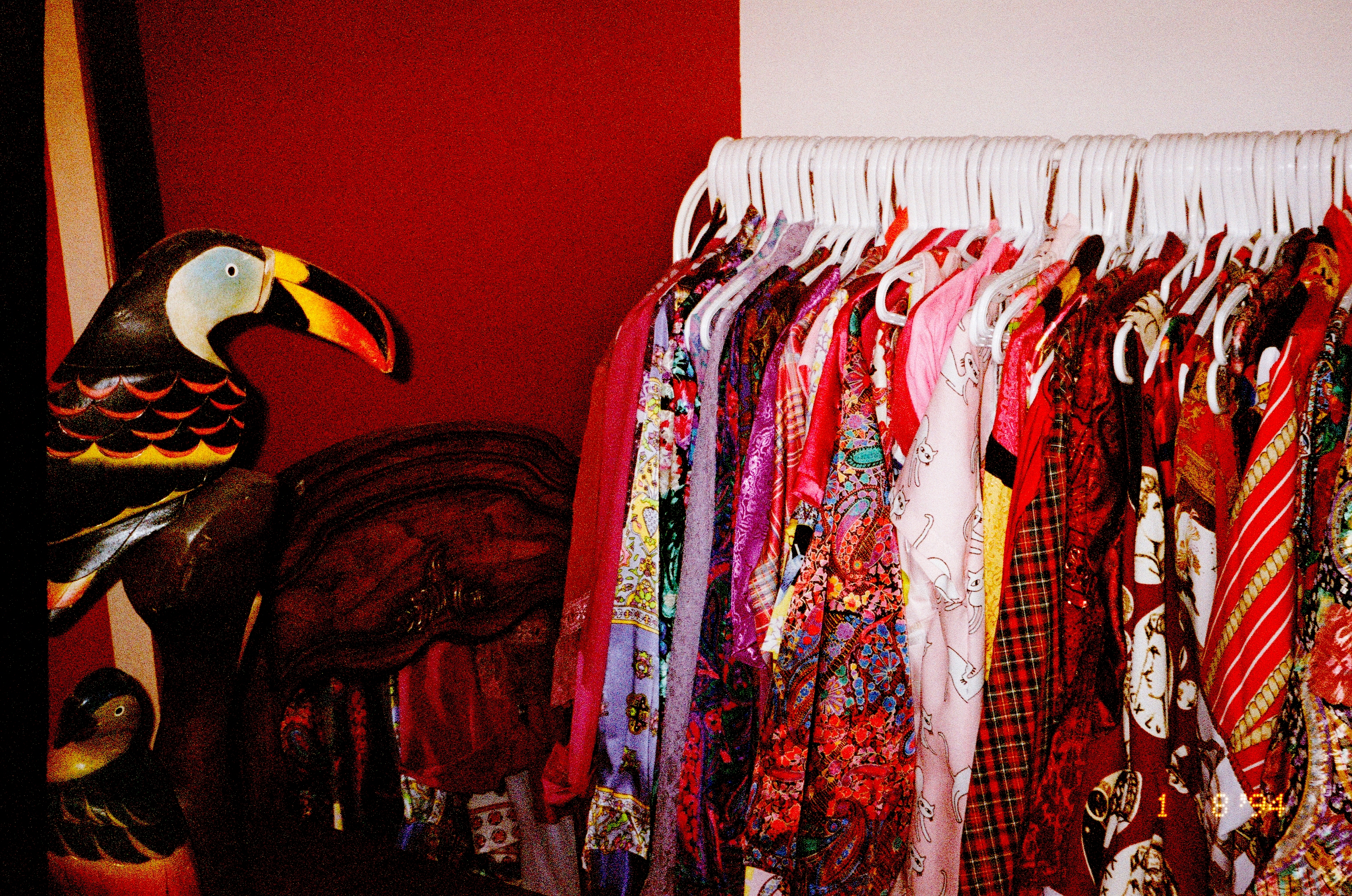 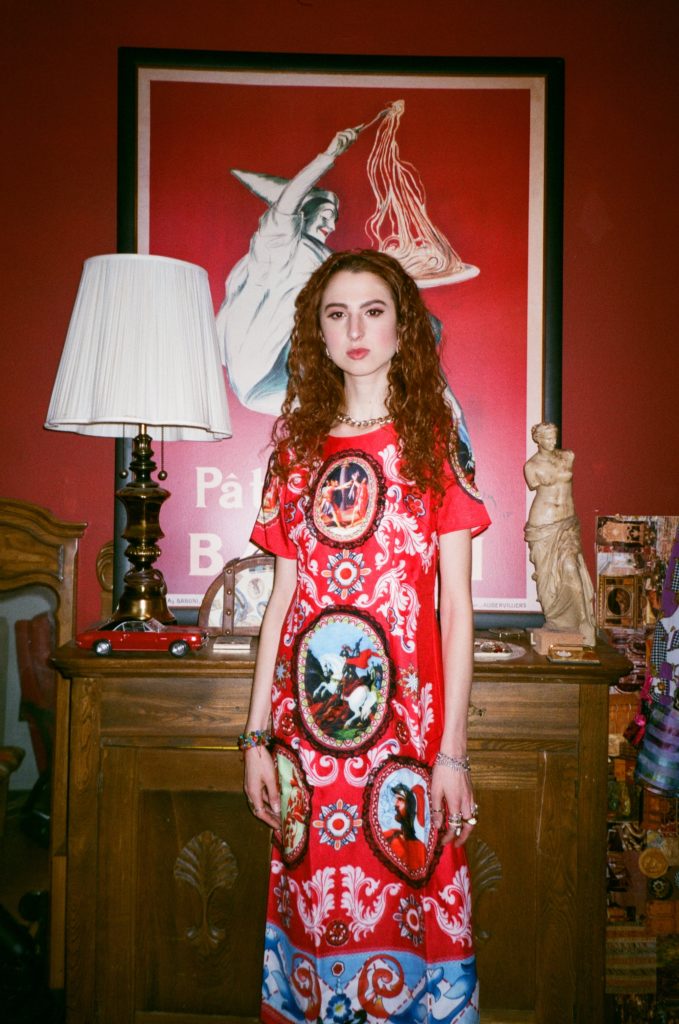 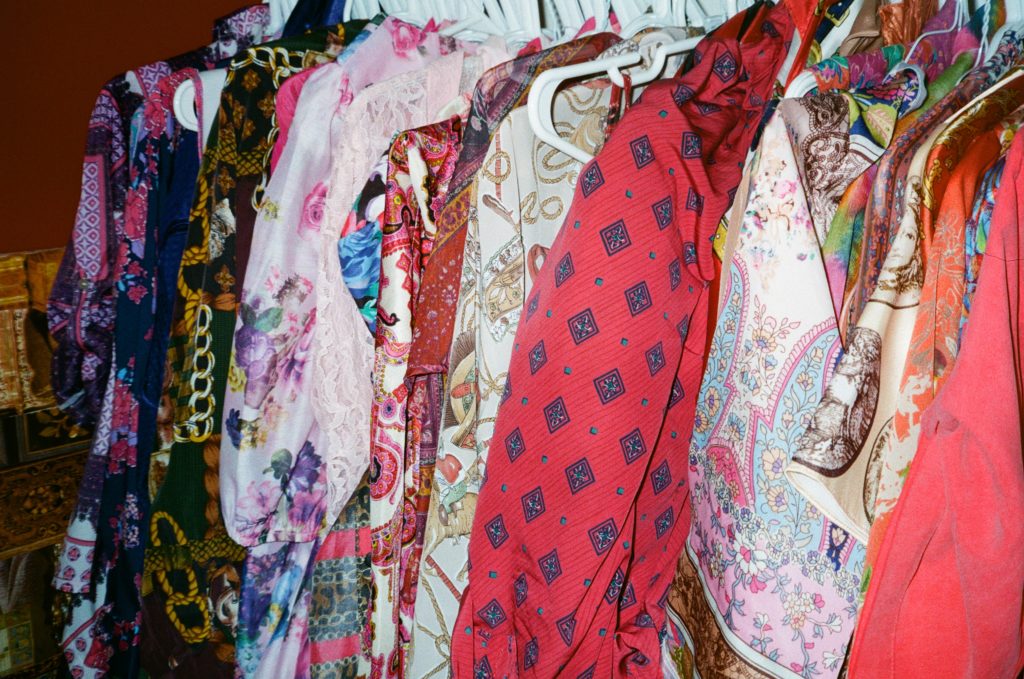 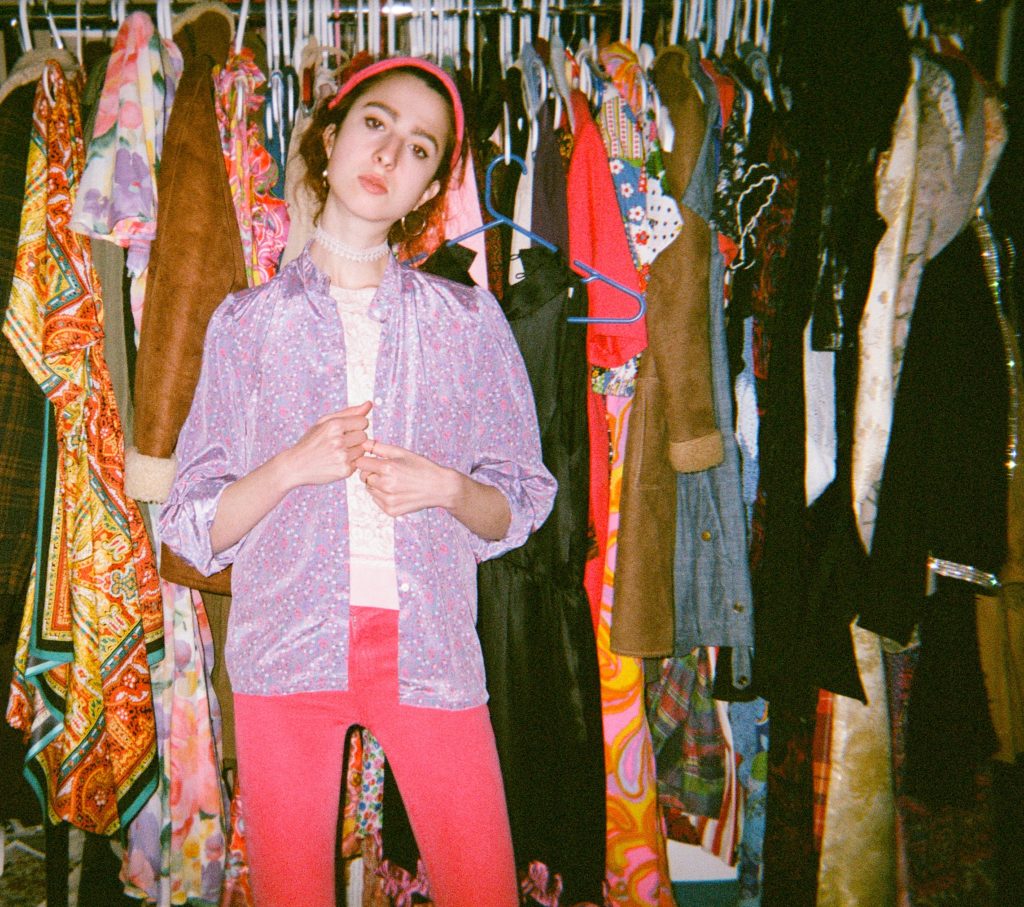